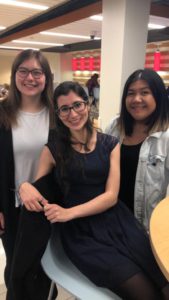 When I left for the States, I had just turned 28 and was ready to take on my one kind Fulbright experience. Unlike Christopher Columbus, who unintentionally landed on American shores, I deliberately journeyed to the American continent and ran a process of exploration (and self-discovery). I spent nearly a year on the other side of the world, immersing myself in a culture that I had only previously viewed from a distance, thanks to my exposure to American television and works of fiction. 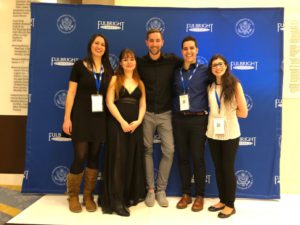 While teaching at Susquehanna University in Pennsylvania, I tried my best to interact with the natives and spend my free time traveling to cities both big and small (including New York, Harrisburg, and New Orleans). I uncovered the diversity and complexity found in this melting pot society. And in doing so, I found myself pondering over my own roots and identity as an Italian, a European, and an aficionado of writing.

Also, I deromanticized my previously held image of the U.S. and was able to make a distinction between American representation and reality. And all along the way of this adventure, I found myself accompanied and supported by kind-hearted people, some of whom have significantly contributed to the reshaping of my personal values, thoughts, and feelings while instilling edifying doubts as well as intellectual and non-intellectual curiosity in my mind. 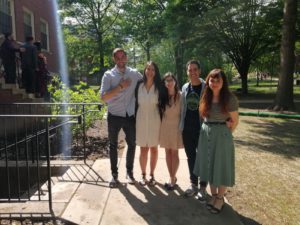 It has been now several days since my return home and I am almost 29. This past year has flown by and it is fair to say that

not only have I grown older, but that I have also gained new knowledge and ideas, as well as precious relationships to last a lifetime. Without a doubt, Fulbright has left a mark on me.

Being an FLTA in the University of Montana and working as an Italian instructor was a challenging task. I had to deal with syllabi and material development for the courses I taught, things that I hadn’t done before, despite having worked as a language teacher for some time. 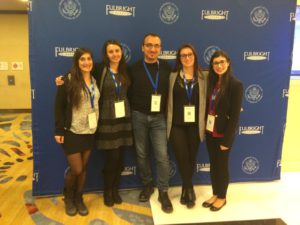 Also, the interaction with students made me face pedagogical situations, from which I satisfyingly gained major insights into the American higher education system. Overall, I can say that I have become much more independent and confident from a professional point of view.
Moreover, I had the chance to interact with others on campus, as a student myself or a peer colleague; by taking courses, collaborating on research projects and pursuing professional development in workshops and meetings. 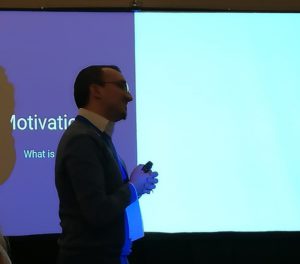 To me Fulbright has also meant expanding my network, from the Orientation on I had the chance to meet other FLTAs from all over the world and build a network for the future. I, also, could participate in the FLTA Mid-Year conference with a talk called “Driving students” focusing on learner motivation and how to give language students more valuable inputs.
Finally, the generous people and the beautiful nature of Montana helped me enjoy even more my FLTA year. 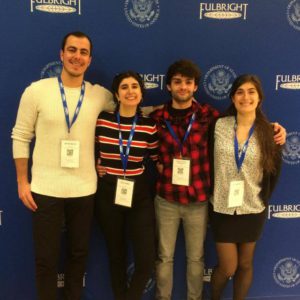 Beyond my expectations. That’s how I would describe this year. I couldn’t imagine that I would have made friends from all over the world, travelled extensively, made a trip to Mexico, learnt some Spanish and much more.

My teaching skills improved greatly. At the University of St Thomas all classes are delivered entirely in Italian. I created activities, games and used a very communicative approach when teaching. Many suggestions came from other FLTAs. We shared ideas, helped each other, created cultural events and learnt interesting facts about Italy, Spain, France and Argentina. I even performed a dance from Argentina at an international dinner.

I will always thank the Fulbright commission for this unforgettable year. To the future FLTAs: start this adventure and just be open. Let your life in the US surprise you, you have so much to learn from it!

Studying in the US is so different from studying in Italy. I really appreciate the emphasis put on students’ personal opinions. And there are so many interesting classes! I took a Women’s studies course that changed my perspective on US society. 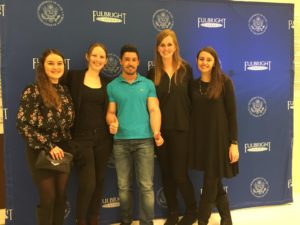 In my two semesters as a Fulbright FLTA at Hobart and William Smith Colleges, immersed in the beautiful 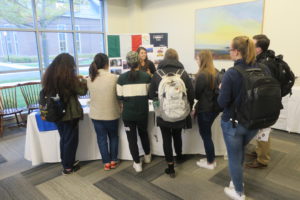 Finger Lakes region in Upstate New York, I was able to experience college life from two different perspectives. As a teacher, I taught classes of Italian language and organized cultural events to share some Italian traditions with my students and the rest of the local community. 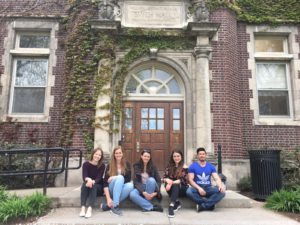 As a student, I had the chance to attend classes on American culture, which broadened my understanding of my host country even more. I am extremely grateful for this incredibly enriching opportunity, which allowed me to grow both personally and professionally, to share my experience with dedicated colleagues from different countries and backgrounds, and to return to Italy full of wonderful memories, new skills and confidence to continue with my career as a teacher.